'Democracy Day saw our children faced with the ultimate dilemma. Their democratic school - led by Mr Denton - had been subject to a coup by a new headteacher. Sadly, the new headteacher had decided to run the school as a dictatorship. In a final plea, Mr Denton gathered the support of the children in one last attempt to show the 'new boss' the error of his ways. This involved a range of activities being undertaken at varying degrees of depth (depending upon the children's year group). At an initial level, the children undertook their school council elections, whilst further through school the children were required to create potions and formulas to represent their rights. The oldest children were required to deal with a number of moral, social and cultural dilemmas such as 'Should people over 80 be able to drive?'. These were presented in the form of newspaper headlines as our oldest children's classrooms became a news room dealing with the hottest and deepest debates in our society.

Ultimately the new headteacher saw the error of his ways, aided by a visit from the Deputy Mayor of Wakefield, after seeing the depth of understanding the children demonstrated throughout the day and Mr Denton was returned to his headship and democracy rules once more.

The aim of the day was to make the experience real and meaningful for the children, whilst deepening the level of work and discussion according to the children's age.' 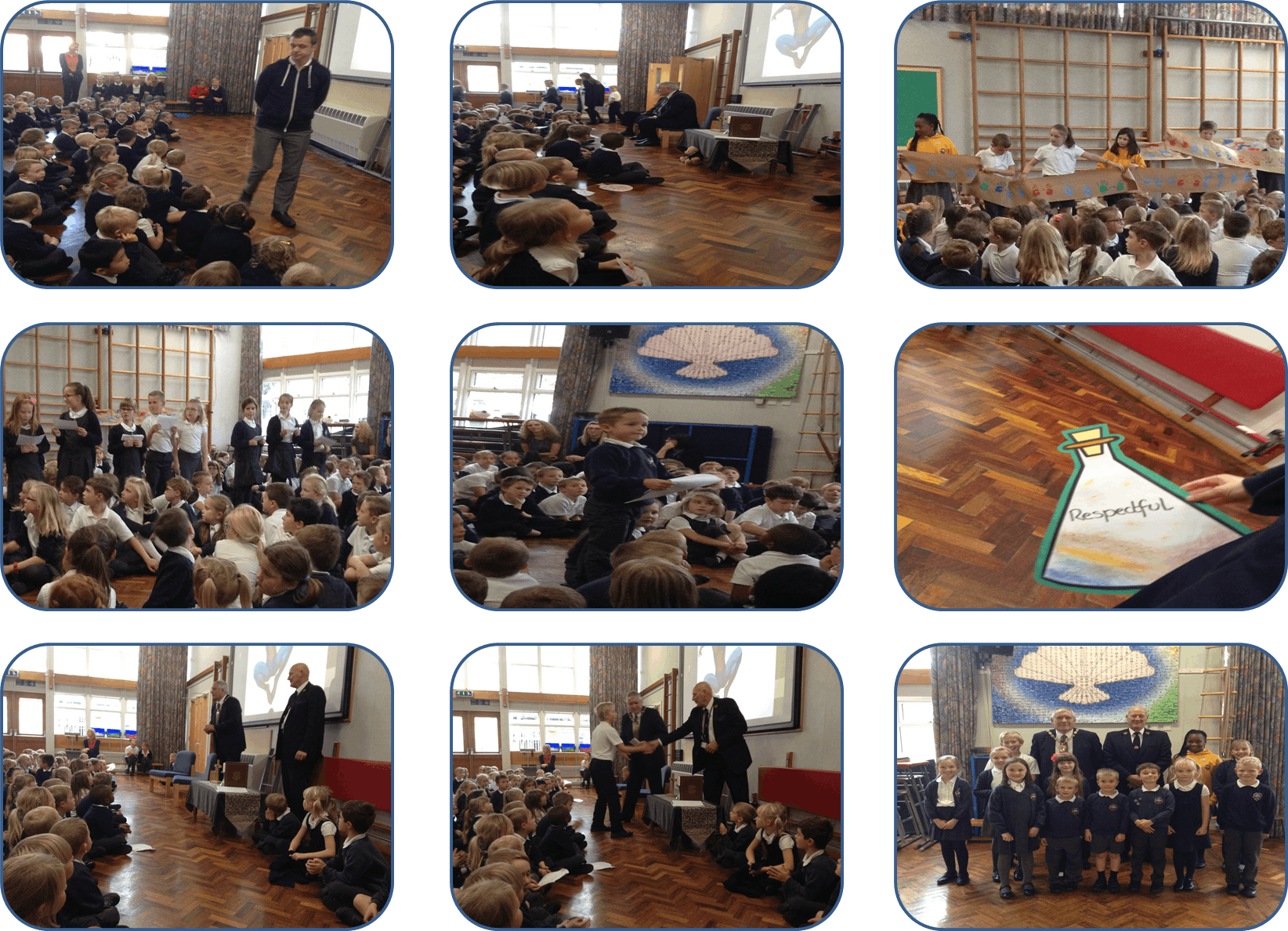