As part of our Change 4 Life activities, each year group has the opportunity to represent their house in a competitive sports activity each term. Although these events are competitive it is a chance for the children to work together as a team and have fun in the process.

The points from these competitions are counted up and added to the final scores at our Cross-Curricular Games Week which decide the overall house winner for the year.

This is a great chance to show mutual respect, tolerance and readiness for the future on the sporting field.

Throughout the Autumn Term, the children in Key Stage 2 were split into their house colours and faced each other in an intra-house benchball tournament. Some of the children were given the responsibility of being official scorers during the games, time keeping and refereeing alongside Mr Wildey and Miss Shallcross.

The children played 3 games (facing each house once) and each game was played in excellent spirit. Teamwork was highly evident as children of all abilities came together to succeed. Whether their team won, drew or lost the children understood that they celebrate their own achievements and those of their opponents.

Well done to all those who took part and thank you for your amazing contribution! 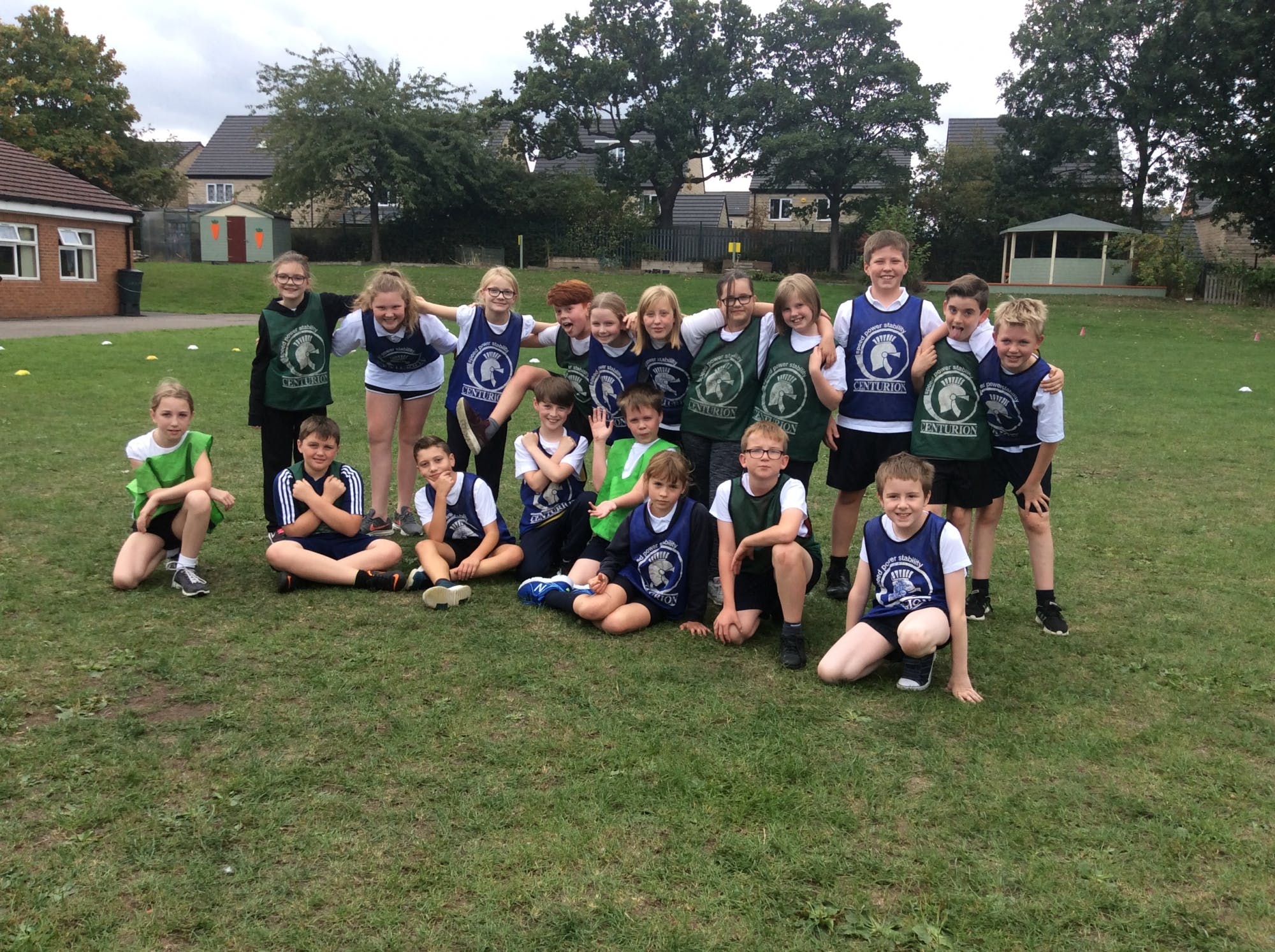 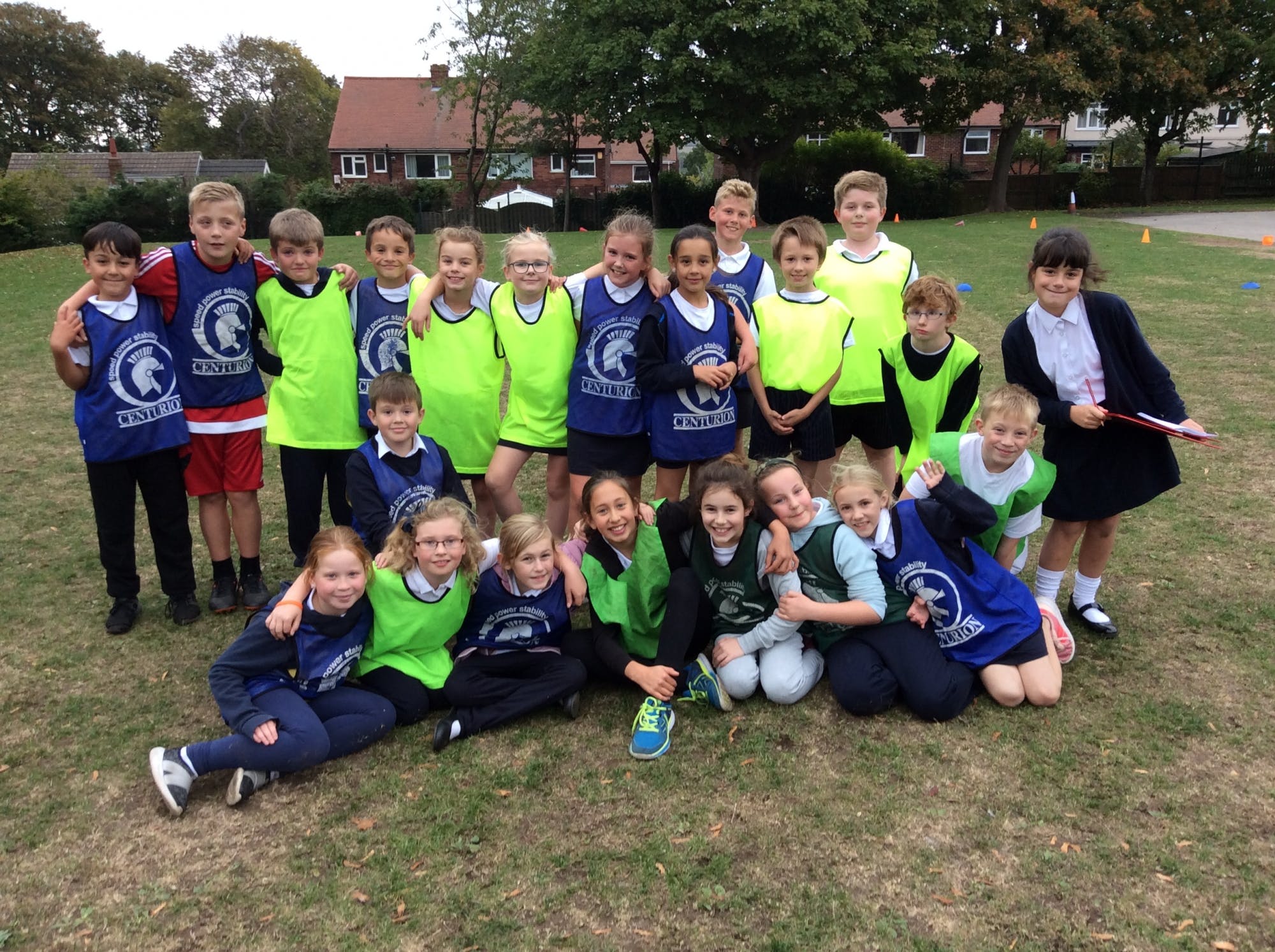 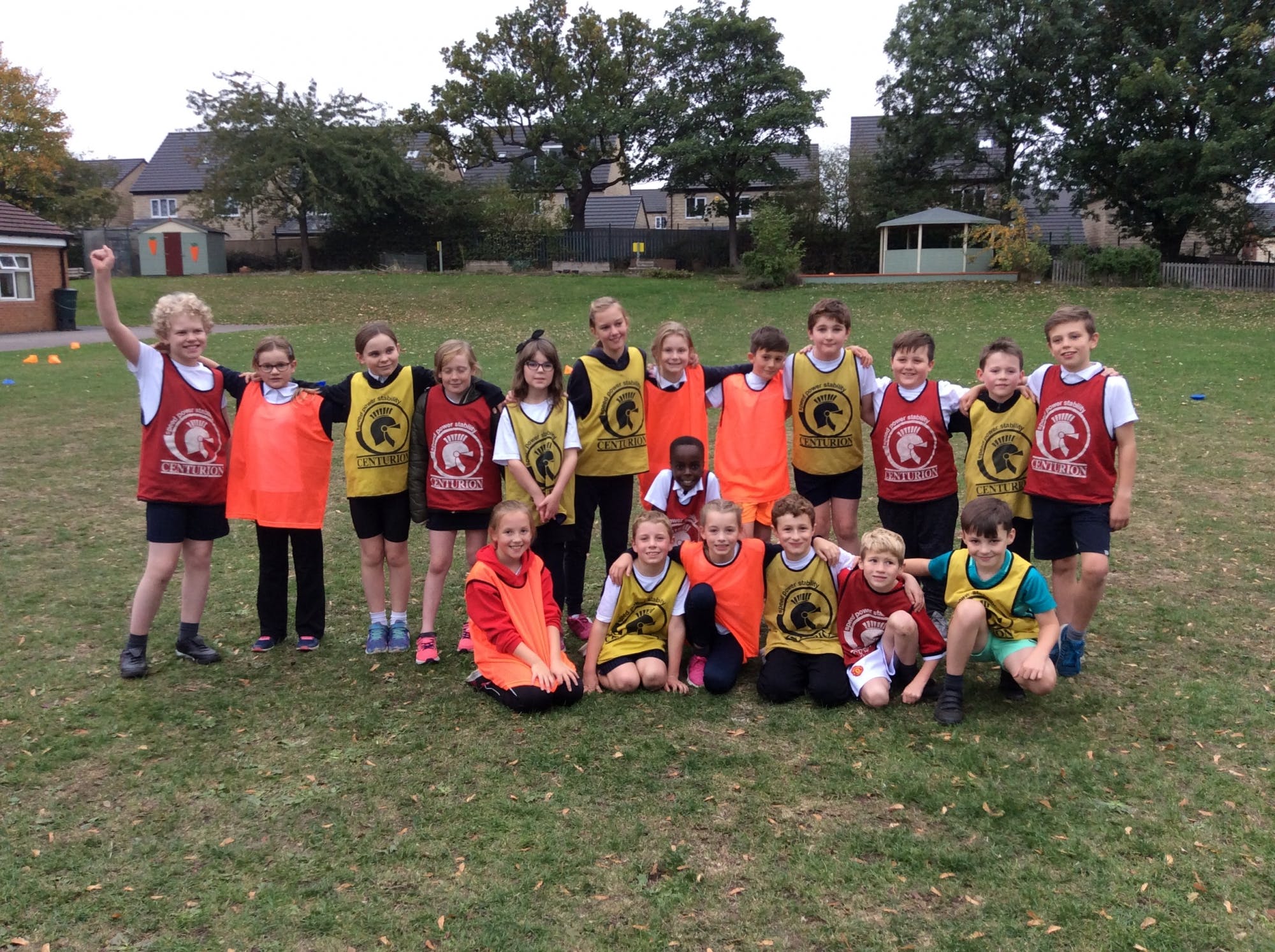 To start 2019 the children in Key Stage 1 began learning the skills around hockey. The children have learnt how to hold a hockey stick, how to dribble, how to pass and how to shoot. As an outcome, the children were grouped into their house teams and over a couple of weeks competed against each other in a round of games. The children picked up the rules and had lots of fun in the process. The children also learnt about respecting each other after the games and initiated handshakes to each other saying well done for participating.

This meant the winners of the competition were: BROWNLEE!!!!!!! 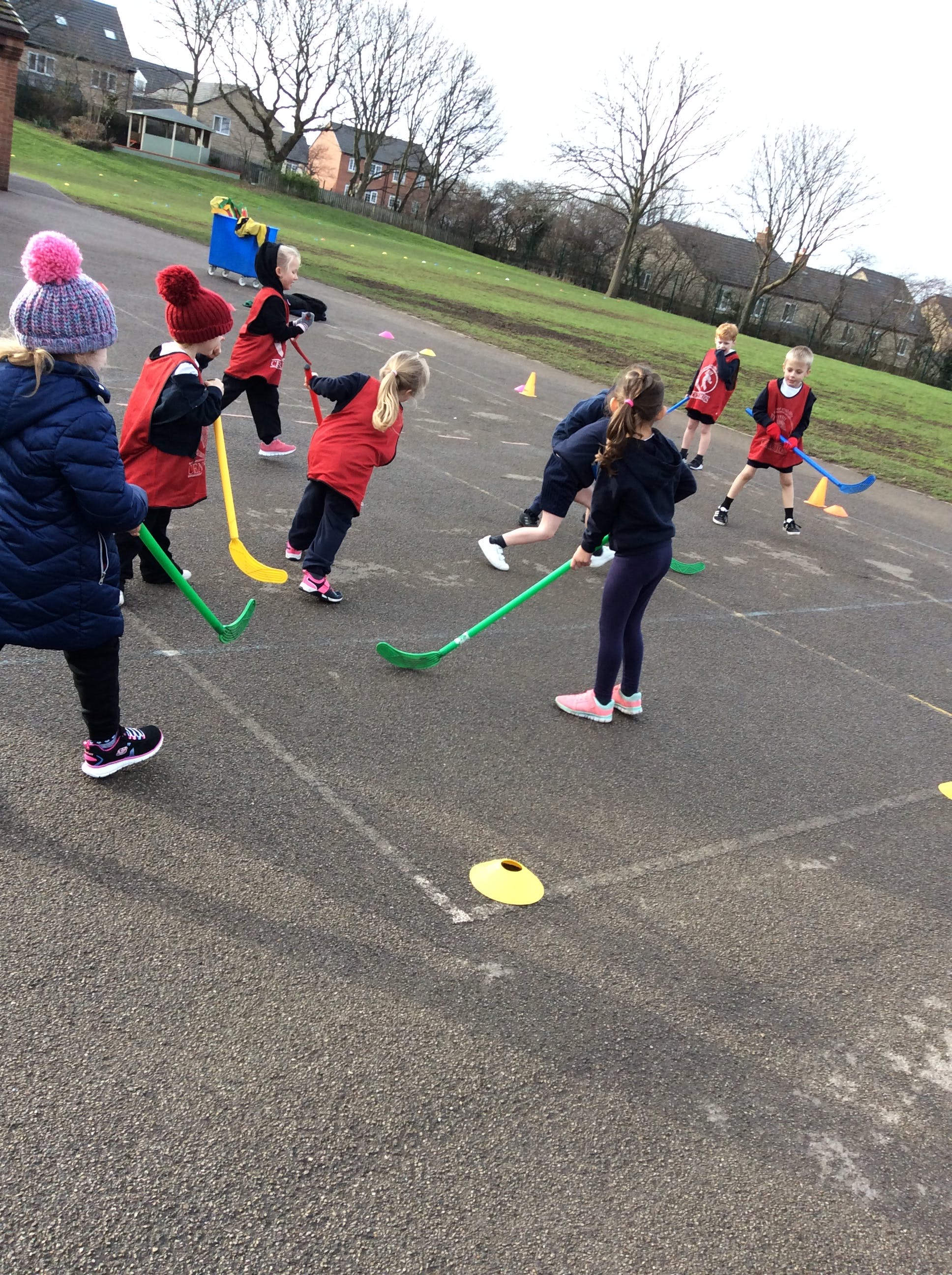 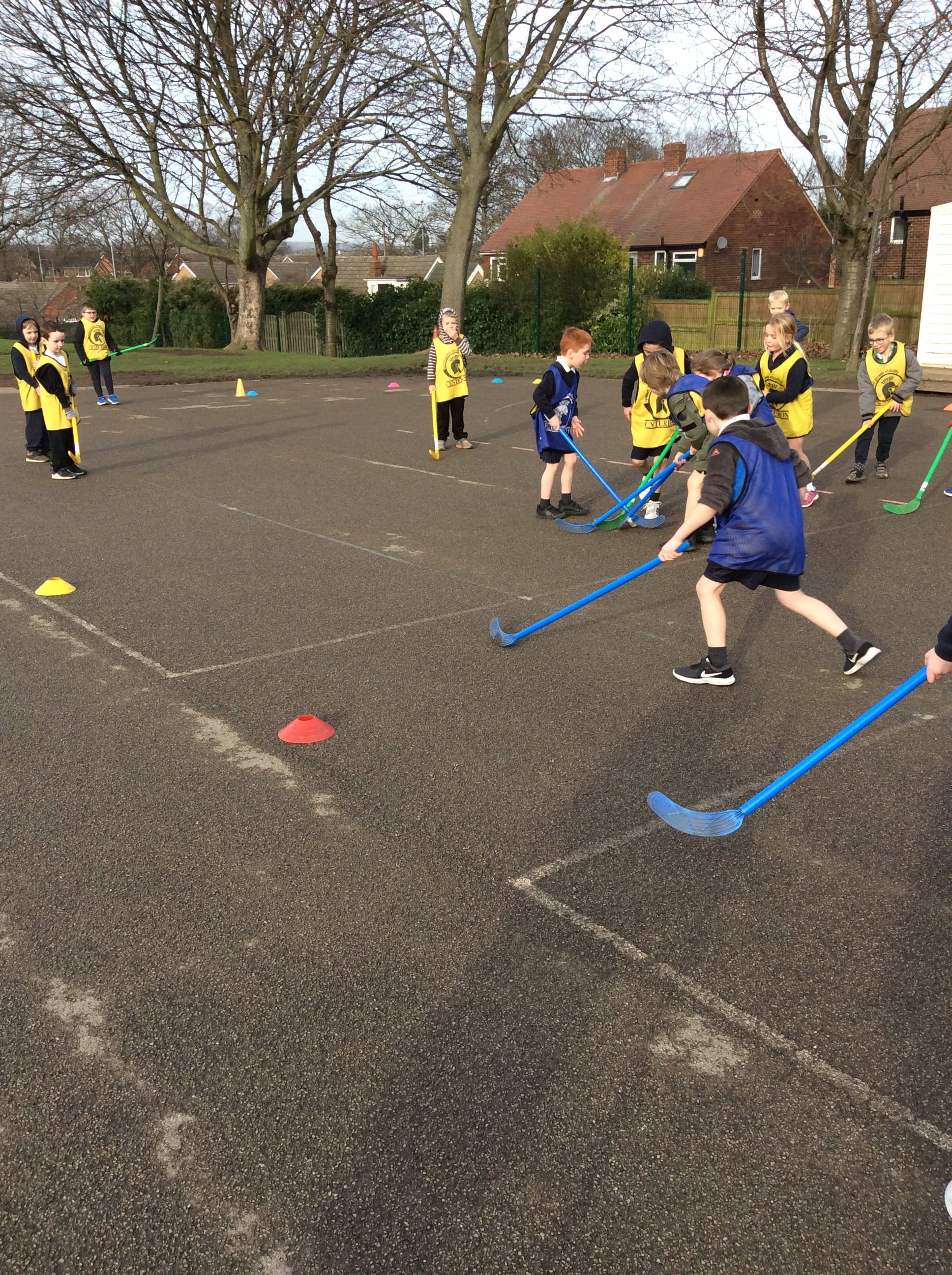