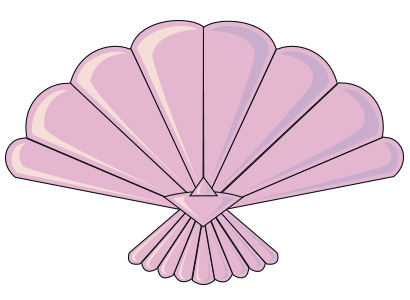 Ready for the future

The DfE reinforced the need “to create and enforce a clear and rigorous expectation on all schools to promote the fundamental British values of democracy, the rule of law, individual liberty and mutual respect and tolerance of those with different faiths and beliefs.”

The Government set out its definition of British values in the 2011 Prevent Strategy, and these values were reiterated in 2014.

Here at St James we teach and reinforce these values both explicitly and throughout our curriculum. 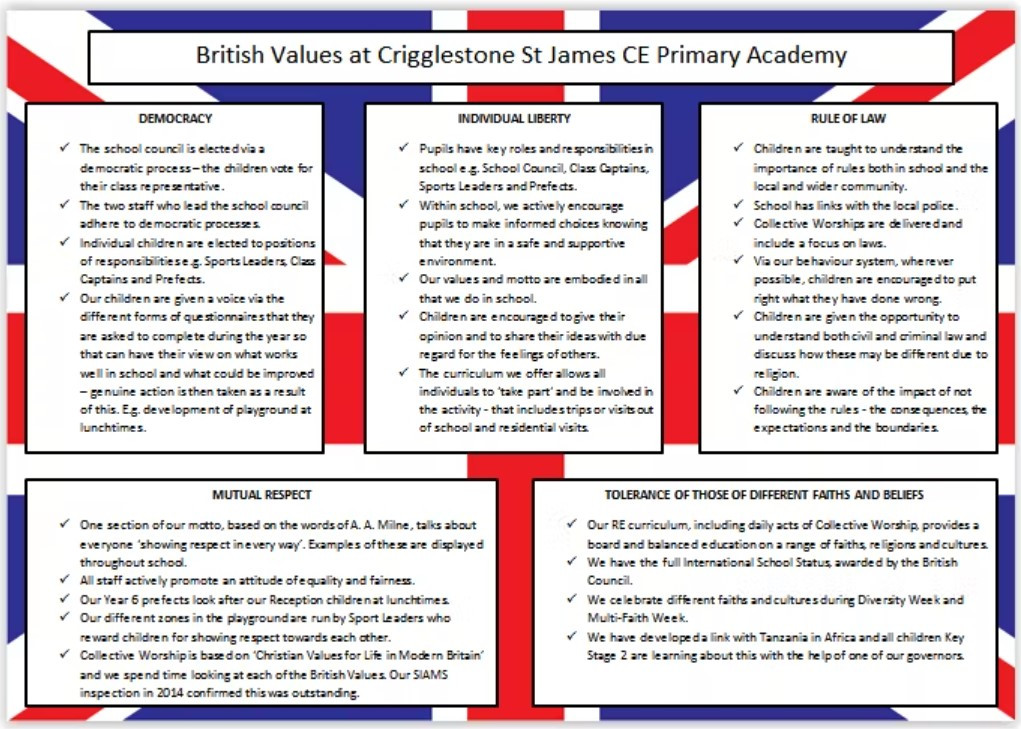 British Values are not taught as a stand alone subject but are woven in thorugh other curriculum areas, as appropriate. For example, in PSHE, RSE and RE lessons. Children understand and talk about what British Values are and what they look like. This is reinrced in whole school worship, where members of the Collective Worship Committee comment on values that they have seen during the week.

Where To find Us